Blackheath is known for its colourful blooms in Spring, with daffodils blooming in September. The ornamental cherry trees that line the streets are usually in full bloom in the first week of October and are considered one of the spectacles of the Blue Mountains. However, it is most famous for its annual “Rhododendron Festival” held on the first weekend of November each year. The festival weekend includes some unusual activities such as the Chainsaw Competition. However the Rhododendrons are the major draw card as they are absolutely amazing.

Blackheath hosts many many events throughout the year. On the 2nd weekend in April, when Blackheath is filled with avenues of the most beautiful Autumn colours, the Blackheath Wine Fair is held, featuring cool climate wines, gourmet foods and music. The Blackheath Art Society’s Members Exhibition is held during Easter. 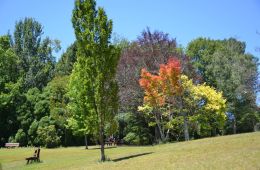 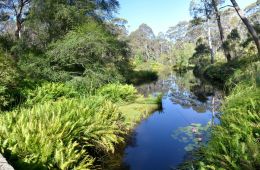 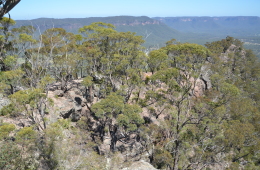 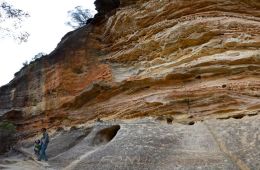 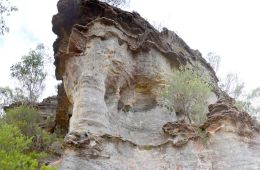 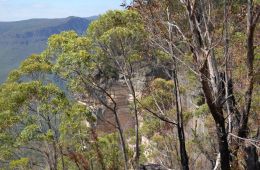 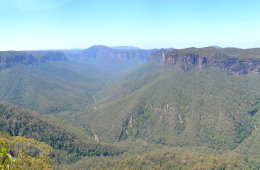 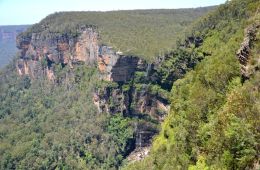