Local indigenous people of the Darug tribal group are believed to have used this area as a camp site prior to European settlement, due to its reliable water supply and abundant wildlife. These water bodies were used as dams collecting water for the railway and for the golf course between 1909 and 1914. The railway dams were converted into the first swimming pools and the duck pond in the period following 1906. 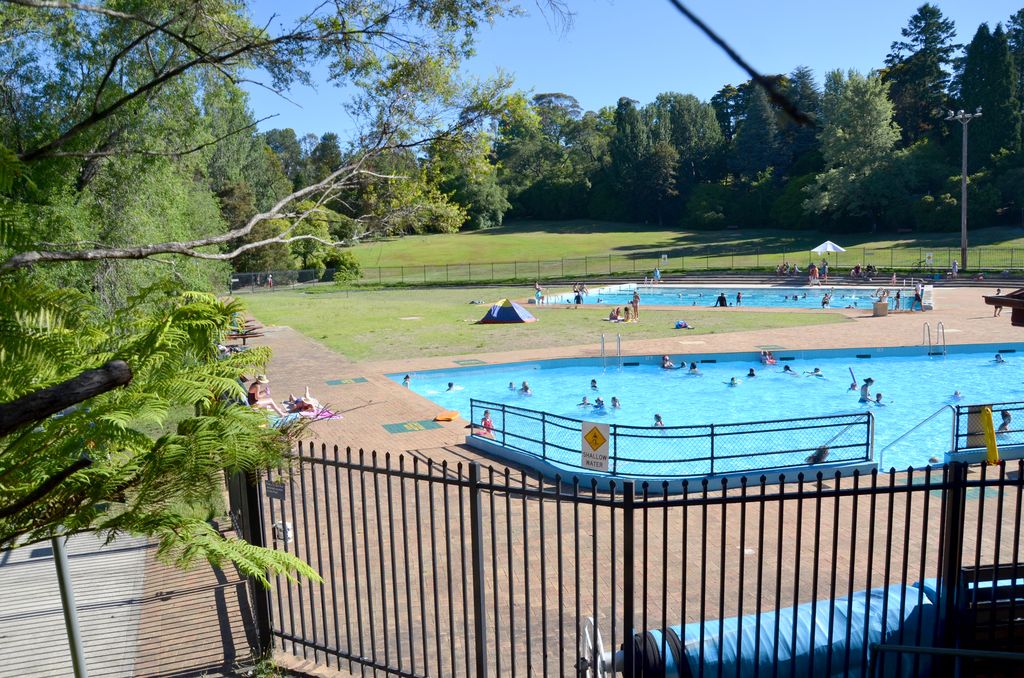 The area was dedicated as a recreation reserve in 1919 and by 1921, plans had been developed by the Blackheath Soldier’s Memorial Committee to develop “a park of more than passing beauty.” Blackheath Municipal Council adopted the suggestion of developing it as a World War I Memorial Park. The development commenced in 1923, with Blackheath residents raising over 1000 pounds to help fund the work for its drainage and beautification.

A number of pathways were built in the park to commemorate significant battles during WWI involving Australian Troops. Other pathways were named after significant figures such as Lieutenant General Sir William Birdwood and General Sir John Monash. Other features were established in honour of men from Blackheath who served in WWI. One include the ANZAC Avenue located near the swimming pool and the rhododendron plantings along Memory Walk, represenative of each man from Blackheath who served in the war. The names for the paths were officially endorsed by Blackheath Municipal Council in 1934.

The park is also used as a venue for the Annual Rhododendron Festival in Blackheath, traditionally held on the first weekend in November, since 1952.

During the 1960s and 1970s, a local Blackheath engineer – Dick WEst – began a tradition of constructing unique metal pipe playground equipment. One-off pieces were created and installed in this park after being paraded in Blackheath’s annual Rhododendron Festival under the sponsorship of Rotary. Dick West also supplied councils across New South Wales with his special style of equipment. 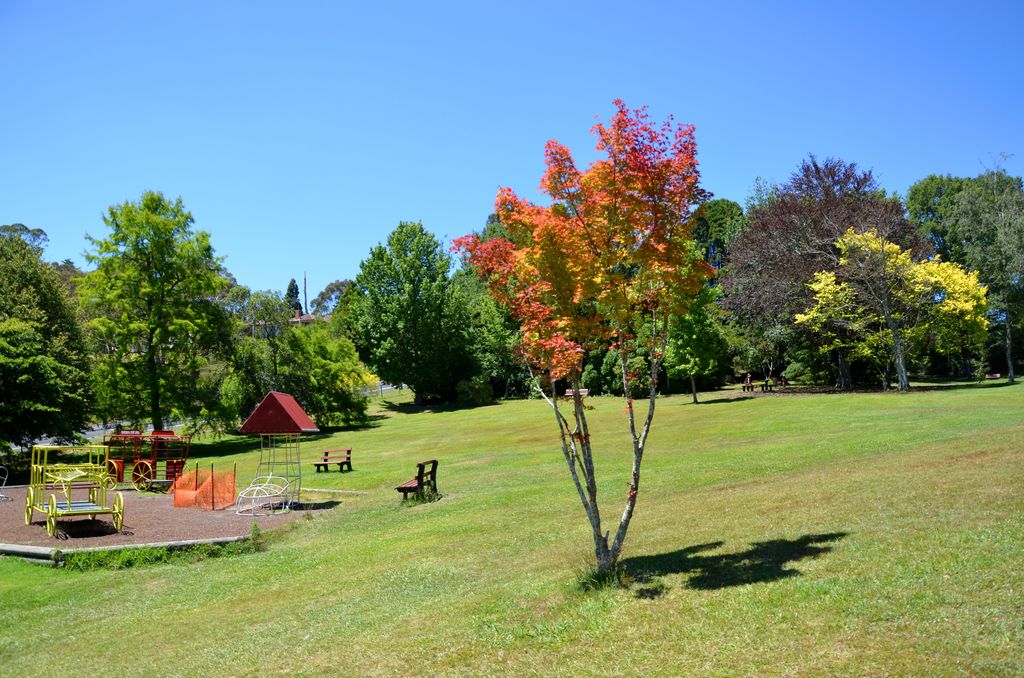 The equipment was removed from Memorial Park due to concerns over public safety. Initiative and enthusiam from the local community – including the “Rescue Our Rocket” group and the West family in partnership with Blue Mountains City Council has resulted in the pieces you seee being modified and re-installed in 2012.